2015 – Juried into the Salon International Competition, The Gallery at Round Top, TX

2012 – Selected as a FAV15% in the online BoldBrush Painting Competition

Thank you for stopping by Shaney Art! My name is Sharon Haney and I'm a pastel artist in West Texas. I'm always happy to ship straight to you, if something catches your eye or create a custom commissioned piece of fine art for you. 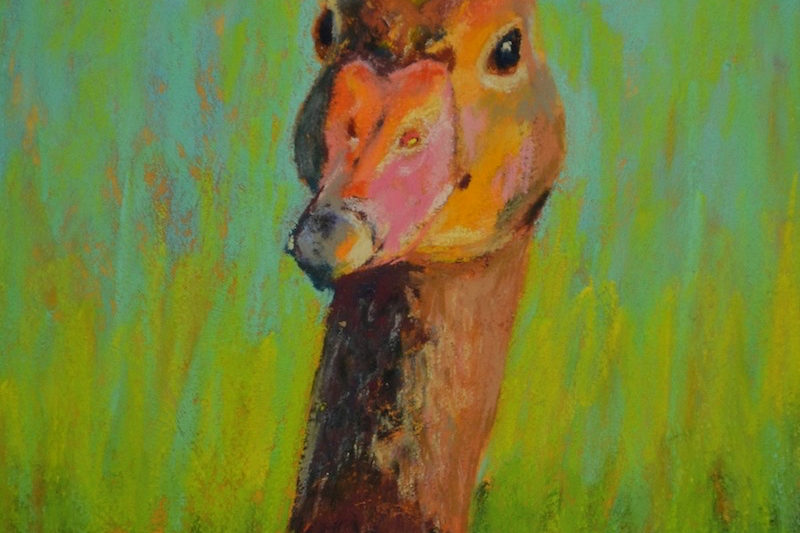 THANKS FOR STOPPING BY!